The Sunshine Coast extends 177km between Desolation Sound to the northwest and Howe Sound to the southeast.
Though connected to the mainland of British Columbia, these inlets are surrounded by rugged mountains on both
sides, meaning the communities here rely on boat and air transportation. The main settlements include Gibsons,
Sechelt, Halfmoon Bay, Pender Harbour, Egmont, Powell River, and Lund. 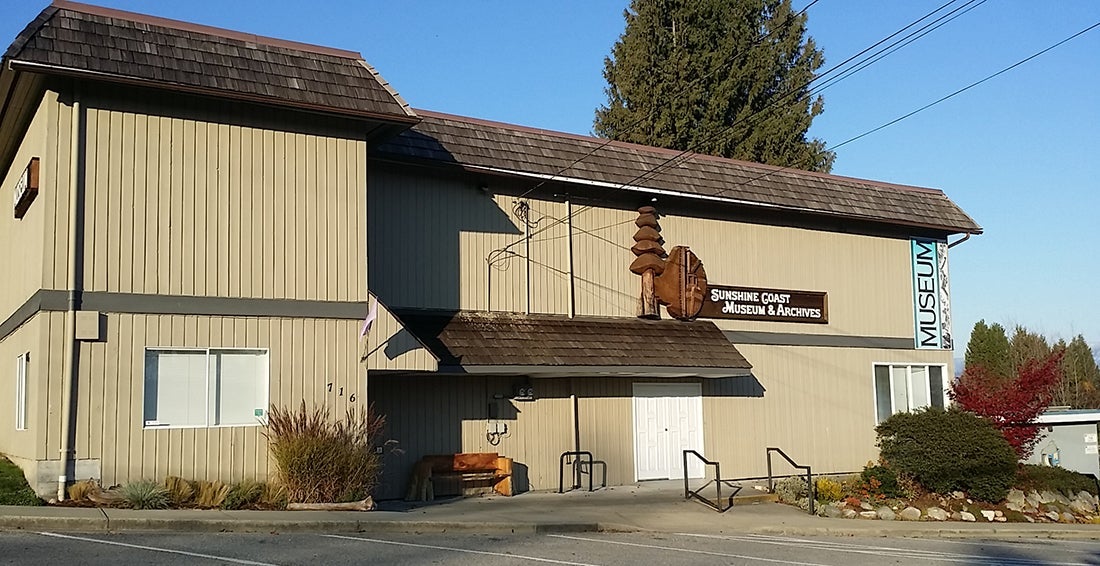 The traditional land of the Coast Salish people, the First Nations of Squamish (Skwxwú7mesh), Sechelt (Shíshálh), Sliammon (Tla'Amin),
and Klahoose have inhabited the territory of the Sunshine Coast since time immemorial. Skilled fishers, hunters, farmers, and traders
the First Nations people also specialized in woodwork and carving. They created (and still create) a wide variety of work including animal
carvings, traditional canoes, cedar baskets, and totem poles. Sechelt is home numerous totem poles, which are of great cultural significance
to the First Nations people, and serve to not only presence their art, but also capture the living spirt of the tree and tell the history of
tribal families and their legends. The Sechelt Nation was the first aboriginal group to gain self-government rights in 1952.

The Sunshine Coast was first explored by the Spanish and British in the 16th and 17 centuries. Several of the nearby islands
were namedby the Spanish such as Lasqueti, Texada, as well as the Juan de Fuca Strait. Settlement by the Europeans and other
non-native individuals began in the 1800's with a Catholic mission established in Sechelt in 1860 and the first permanent settlers
arriving in Gibsons in 1886.

Industry was booming on the Sunshine Coast at the turn of the century, and included farming, fishing, logging, canning, as well as
a pulp and paper paper mill located in Port Mellon, which in it’s hey-day in the 1930’s employed more than 2,000 people and was
the largest newsprint mill in the world. As a result, the population of the Sunshine Coast expanded at a rapid rate, and it was not
long before a highway was constructed that would connect the town of Gibsons to Pender Harbour in the 1930’s, and would reach
the northwest end of the Sechelt Peninsula by the 1950’s. In 1951 a car ferry service began that made travel between the mainland
and the Sunshine Coast convenient by car. As a result, Highway 101 was paved in 1952, making travel around the Sunshine Coast
easier than ever.

Today, just over 50,000 people reside on the Sunshine Coast. Forestry continues to be a staple industry, while mining and tourism
have gained significance in recent years. Known for it’s quaint charm and chilled out vibe, the Sunshine Coast is a hub for those
looking to get away from the hustle and bustle of city life. Famed for its stunning natural beauty there are a wide range of
outdoor activities available here between the oceans, mountains, forests, and wildlife. The arts have also seen an uptick with a vast
array of studios calling the various settlements of the Sunshine Coast home. You’ll find painters, potters, sculptors, woodworkers,
and more in almost every town you visit. Gibsons received the spotlight between 1972-1990 thanks to the CBC series The Beachcombers,
which was shot in the town and featured the now infamous Molly’s Reach Cafe.